It was just great to meet and hear John D. Balian, discuss his first self-published novel "Gray Wolves and White Doves"  and to hear his fascinating story. Please don't miss the next speaker on April 25th when, Jorge Delano speak about his ancestral connections to Presidents Roosevelt and especially learn about Captain Paul Delano. Jorge will discuss his book, a biography; "Captain Paul Delano, the founder of the Delano family in Chile", and in October 2010, his essay "Captain Paul Delano, an American seaman in the Independence of Chile"  Jorge received the Chilean Independence Bicentennial Naval History first prize from the Naval Museum in Valparaiso for his work.  I have inserted a prefect to the talk and hope you will join me in welcoming Jorge on April 25, 2012. 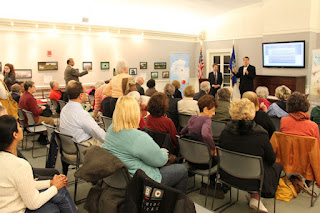 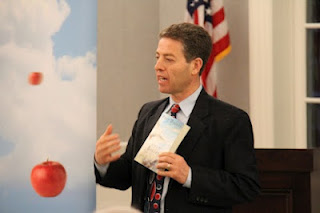 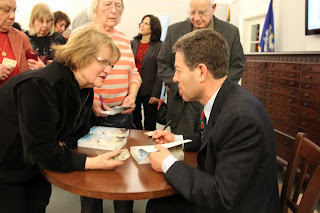